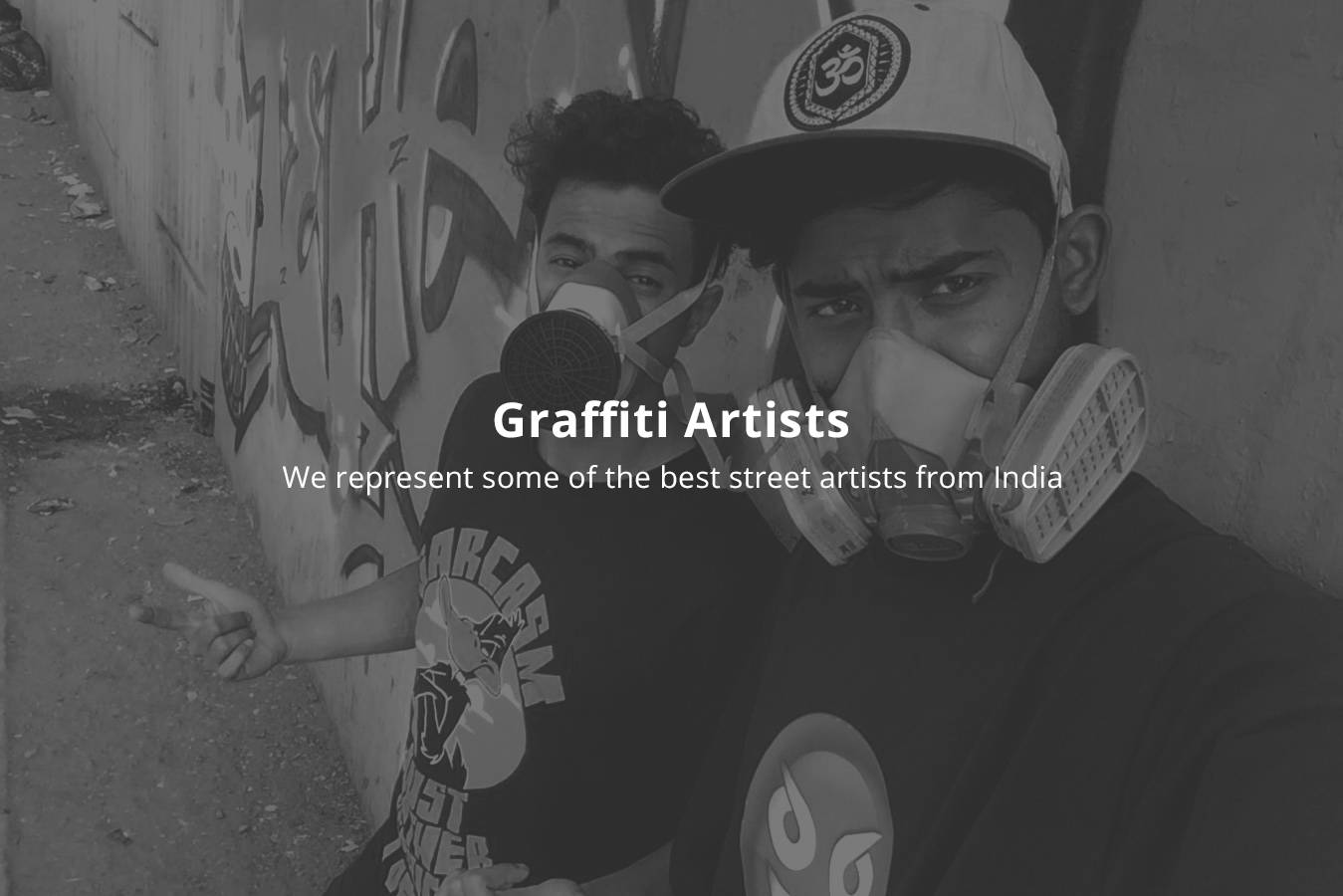 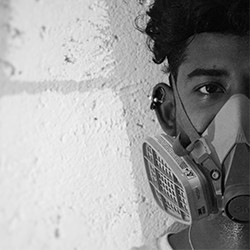 NME is one of India’s premier graffiti artists. Like all young graffiti artists, he started out with representing himself through tags and throwies across Mumbai. However, in the last few years, he has ended up working with other Indian artists like Zake, Mooz, SlumGods in Dharavi and collaborated with international crews like Keep It Real from Brazil and Dreph from the UK.

When NME is not busy making walls look happy he likes to skateboard in his hood and listen to his favourite Hip Hop tracks. 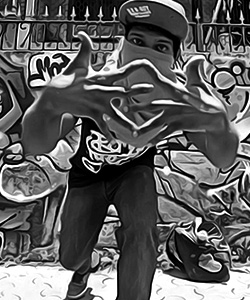 Zake is a pioneer of Mumbai’s graffiti scene. A trained commercial artist, he started out painting the streets with the DIS crew. His constant experimentation has created an Indian style of graffiti that is influenced by European styles but employs Indian scripts and characters using the entire colour spectrum.

He has represented India in Germany and recently became the first Indian writer to be invited to Brazil.

Zake loves rapping and has a track to his name ft. MC Manmeet Kaur

Mooz is one of the few pioneers of the Indian graffiti scene who are still active. He started as a member of the DIS crew which included other prolific writers like Zake, Stak2, Rez and Sign.

His style stems from his love for comics and animation. While everyone else was busy writing their own name on the wall, Mooz took mischief to another level and started adding cute characters to his pieces.

His love for comics has taken him to many cosplays across the country where his self-designed costumes are a big hit.

Support our quest to turn our cities, homes and offices beautiful

Our network of street artists extends across the globe to countries like Brazil, Belarus, Japan, Poland and the USA. Some of these artists are available to engage with your brand. Read more